It is important to regularly check the effect HIV and any antiretroviral treatments are having on your body, even if you are feeling well. Each person with HIV is unique so you will need regular check-ups. 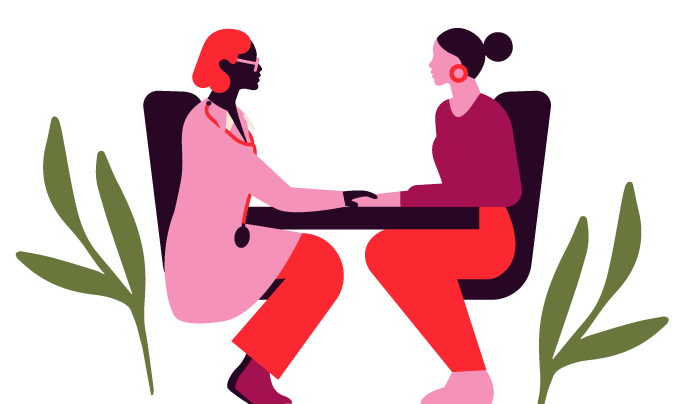 There are a number of important pieces of information that can help you make decisions about treatment and other things you might do to improve your health.

The two most common tests involve measuring your viral load and your CD4 count. They show:

Before your regular check-up, it can be useful to think about how you have been feeling, what is working well for you and what is not working so well. Make a note of any concerns or questions to ask at your next appointment and bring a list of all current medications.

HIV multiplies by copying itself within your body. Your viral load indicates how active your HIV infection is, the risk of damage to your immune system and the risk of serious HIV-related infection. Your viral load also indicates whether you are taking your antiretroviral treatment as prescribed, how well your treatments are working or the urgency of starting treatment.

A viral load test is a simple blood test that measures the amount of HIV in your bloodstream. The lower your viral load, the better.

Research has shown a relationship between levels of HIV in the bloodstream and levels of HIV in other body fluids like vaginal secretions, so if your viral load is low in your blood it is likely the level of viral load in your vaginal fluids will also be low. However, this may not always be the case. Importantly, viral load in vaginal fluids is likely to be higher than in blood if you have a genital infection or other STI, which will increase HIV transmission risk (see sexually transmissible infections). Viral load may also be higher in breast milk than in the blood used for your viral load test. 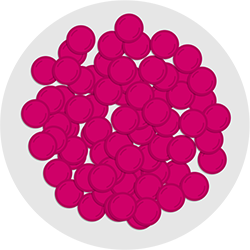 There is a lot of HIV in your blood. This can do a lot of damage, make you sick and make it easier to pass on HIV to someone else. 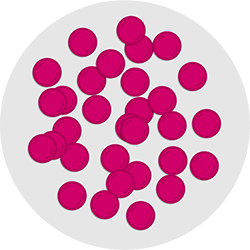 HIV is being controlled and is unlikely to make you very sick. It is not as easy to pass on HIV. 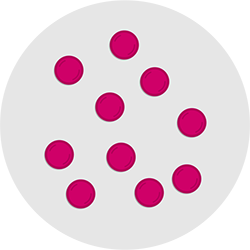 Only a very small amount of HIV is in your blood. This should keep you well and makes it unlikely you can infect someone else.

CD4 cells are a critical part of your immune system. A person with a healthy immune system usually has between 500 and 1400 CD4 cells per cubic millimetre of blood. HIV infects and destroys CD4 cells until they are so depleted that your immune system does not work properly. This can occur without you looking or feeling any different.

Your CD4 cell count may go up or down with your menstrual cycle or during times you feel ‘run down’ or have any other illness, like the flu. Pregnancy can lower CD4 cell count due to the effect of the larger blood volume in a woman’s body while pregnant, but it should not affect the immune system’s health. After the baby is born, CD4 count usually goes back to the same level as before pregnancy. 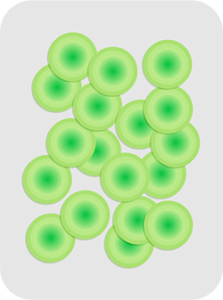 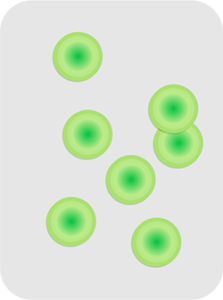 Your immune system appears weakened. Think seriously about starting treatment as soon as possible. Delaying treatment can have serious repercussions. 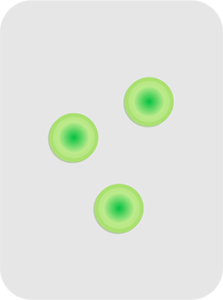 Women living with HIV are advised to have a Pap smear every twelve months. A Pap smear is a simple procedure in which a sample of cells is swabbed from the cervix (at the top of the vagina) to test for any changes which may suggest the risk or presence of cancer.

The presence of abnormal cells is more common in HIV-positive women although just having abnormal cells does not mean a person has or will get cancer. In a small number of cases, they can suggest pre-cancerous conditions which can progress to cancer more rapidly than in women without HIV. This is more common among women who are not on HIV treatments.

Breast cancer is the most common cancer in Australian women. One in nine women will develop breast cancer by the age of 85 years. HIV does not appear to increase breast cancer risk.

Breast screening (through a mammogram) is the best method for detecting breast cancer. A mammogram is a low dose x-ray of your breasts. Two-yearly mammography screening is recommended for women aged 50 to 69 years, although free mammograms are available from the time a woman turns 40.

Early detection of abnormalities offers the best chance of successful treatment and recovery. Most women who have abnormal mammogram results don’t have cancer.

There are other tests you may need including:

Many women with HIV juggle more than one chronic illness, for example, diabetes, hepatitis, heart conditions or osteoporosis. If this is the case, you will need to have other tests from time to time. Your doctor will work with you to monitor your health and schedule tests when required.